How alumni prefer to communicate is directly related to their generation. Is your institution capable of communicating with alumni in a way they want to communicate?  Why you should prepare for the eventual demise of your student call center. About a 6 minute read

The recent announcement that Stanford University was discontinuing their student call center has been met with chagrin, skepticism and sarcasm. It’s especially unsettling to many who run phonathons, and do so despite dwindling contact rates and increased costs.

Even with the challenges, many institutions can still drive significant revenue from their student call centers. Herein lies the conflict. There are call center “defenders” who believe there will always be a place for call centers in higher education, and then there’s the “haters” who believe student phonathons are outdated and too expensive. I’ve heard passionate arguments from both sides, and many are as strident in their positions as some Trump/Clinton supporters. Well… not quite. But you get my point.

As I crunch the data, I’m finding an interesting trend emerging among the call center “haters” and “defenders.” Whatever side you choose is typically a reflection of whether you’re a digital native or digital immigrant. (I’ve written previously about the Digital Generation Gap in Alumni Relations, and its impact on alumni engagement. If you’re not familiar with the terms of “digital natives” and “digital immigrants,” refer to that article.)

So let me disclose my bias at the outset: I’m a digital immigrant. I grew up with a rotary phone and  a “party line” where we shared a single telephone line with a chatty neighbor, and we couldn’t get a dial tone until she hung up. I also have great memories of setting up and managing student call centers at two institutions, and had good success with student call centers, and found them to be a powerful tool to engage alumni.

Yet, because the communication landscape has changed so dramatically, the practice of cold-calling alumni is not dead…yet, but it will be "stone dead" before long.

The profitability of student call centers will continue to decline for many reasons, but the biggest relates to demographics.  Those who prefer to talk on the telephone are a growing minority.

For millennials, having any telephone conversation is akin to having a root canal.  A vast majority have a guttural dislike for talking on the phone, but being disrupted for a solicitation is especially annoying, inefficient, stressful, lacking in privacy, wasteful and impersonal. Above all, they despise the presumptuousness of phone calls. According to this article written by a Millennial: “When someone calls you, they're assuming at least two things: 1. What they're working on is more important than what you're working on. 2. You have the time and don't mind being interrupted.”

The data clearly shows an interesting phenomenon relating to telephone preference and usage, and it’s a matter of generational inclination: 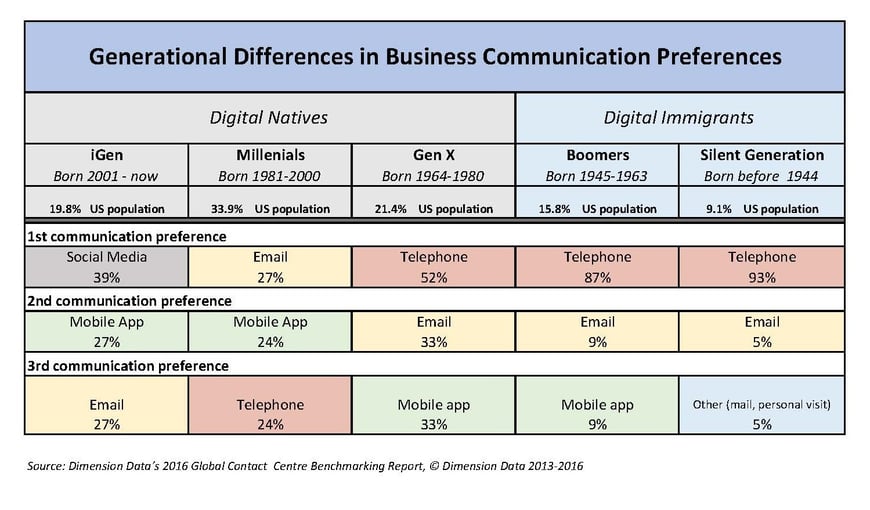 Those who strongly prefer the telephone as their preferred means of business communication are digital immigrants. Although GenXers are technically digital natives, they still use the telephone, but not nearly as much as Boomers and Silents. When considering the most popular communication platforms, (telephone, email, mobile app, social media, and web chat) digital natives are far more diversified in how they communicate than their older predecessors.

Although the above graphic shows that the telephone is still popular for three key demographic groups, the data reveals something more important as it relates to the total population: those who prefer the telephone account for a decreasing percentage of the overall population. That’s because digital immigrants only account for roughly 25% of the population.

To illustrate the point, I’ll break the numbers down a bit more, and consider the entire population’s preference in communication channel. I’ve given the first preference a higher weighted score than their least preferred. Here’s what the numbers reveal: 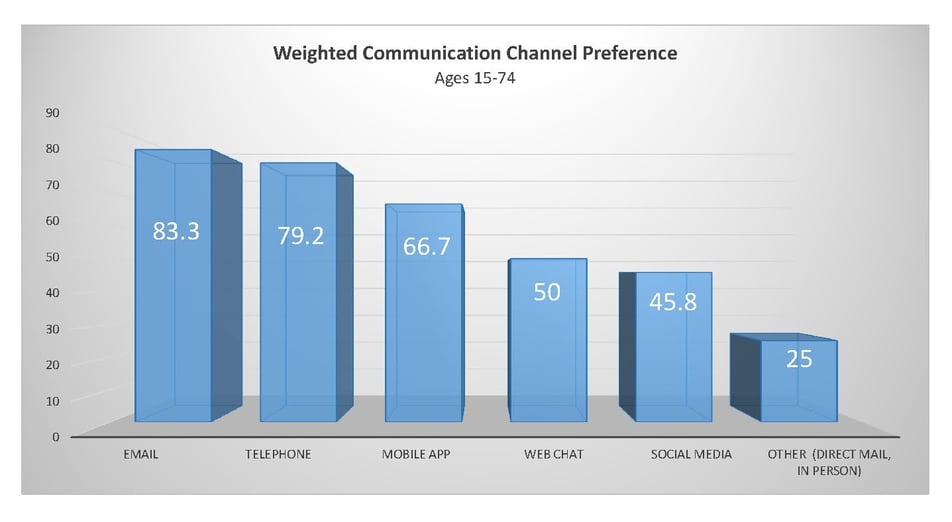 For the entire population, the top three preferred communication channels are (in this order) email, telephone and mobile app.

Why is email now the most preferred? Because there are so many digital natives.  According to the VAESE Alumni Relations Benchmarking Study, recent grads or GOLDs (Graduation of the Last Decade) make up 32% of the average alumni organization’s database. This is corroborated by US Census data that shows Millennials make up one-third of the US population, and their influence is unmistakable and growing.

So stay with me here… I’m going to geek-out on one last stat: 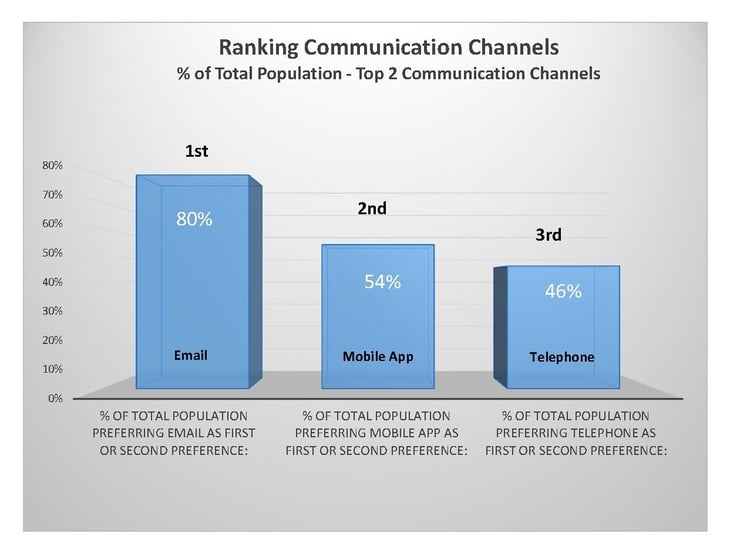 In other words, for the general population, communicating on a telephone is highly preferred by less than half the population.

Not only does this graph show the decline in telephones as a preferred communication channel for the majority of the population,  it doesn’t look hopeful for the success of student call centers in the long run.

More important, are student calls the best tool to engage alumni who have significant resources? With an average student call lasting about five minutes, and the average gift in the range of $100-$200, call centers are all about smaller gifts. Most of the wealth possessed by Boomers and Silents is in nonfinancial assets, and far better suited for a planned giving professional than a student.

While institutions differ greatly from each other, Stanford has calculated that the ROI doesn’t make sense to keep spending increasing amounts of money on their call center. Others may have the demographics that would justify continuing their phonathon, at least for the near future, but the data shows that it will become increasingly difficult to justify.

In consideration of all the data I've presented, here are my 5 key takeaways for alumni and advancement professionals:

I’d like to know how your organization is dealing with the decline in profitability of student call centers. You may still be generating revenue, but what about the ROI? Have you considered giving up on your call center like Stanford? If you are profitable, how long do foresee your call center will be profitable?

I welcome your comments. 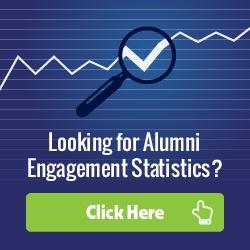